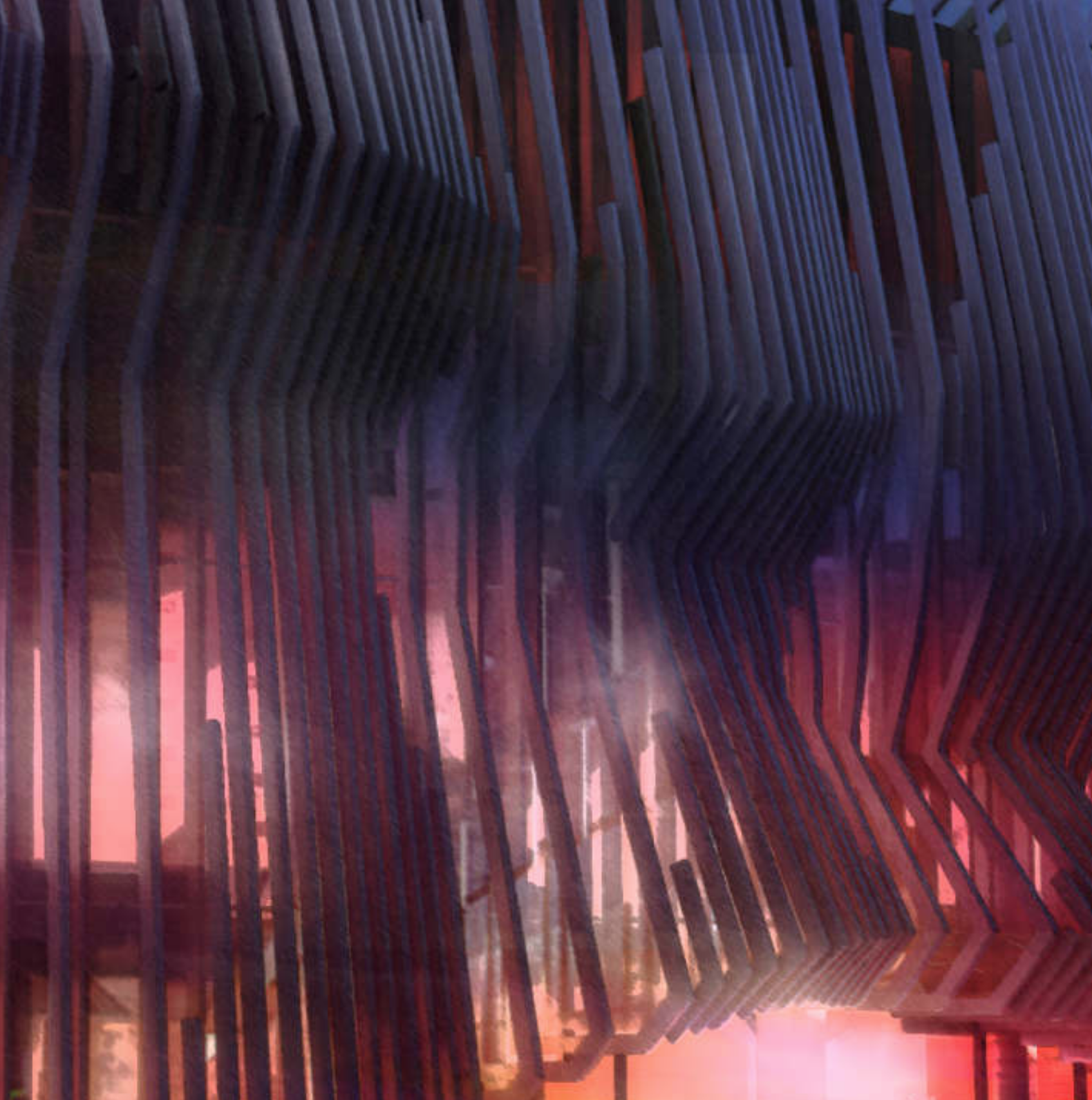 Located in the district of Froettmaning, right beside the Allianz Arena, the APASSIONATA Park designed by GRAFT will become a new leisure attraction for the city of Munich, Germany. Construction of the adventure park is scheduled to take twelve months.

After winning the first prize in the competition, GRAFT developed a unique architectural design for a show palace and 12 themed pavilions. The pavilions will be open all year round and deliver an interactive adventure in a 360° cinema, a horse museum, a foal station and a petting zoo. The show palace is the centrepiece of the 5-hectare park and creates a symbiotic relationship between the architecture and the surrounding landscape. The overall shape of the façade abstracts the power and dynamics of free, running horses – an exciting connection between nature and the world of entertainment.

It offers space for 1,700 viewers, who can watch the unique horse show on a 40 meter long stage. All visitors are guaranteed a good view and a short distance to the stage since this layout allows only a few rows of seats.

The different functions and atmospheres of the pavilions are connected in a harmonic ensemble through the use of similar materials, such as wood. The design for the adventure park is exciting, magical and yet very natural.

GRAFT and APASSIONATA created an exceptional themed world that will become the face and label of the outstanding horse show. After a successful collaboration in the design process GRAFT is looking forward to the realization: the show palace will be completed in early 2017. Full commissioning of the park is planned for mid-2017.

Pictures by GRAFT and ADUNIC 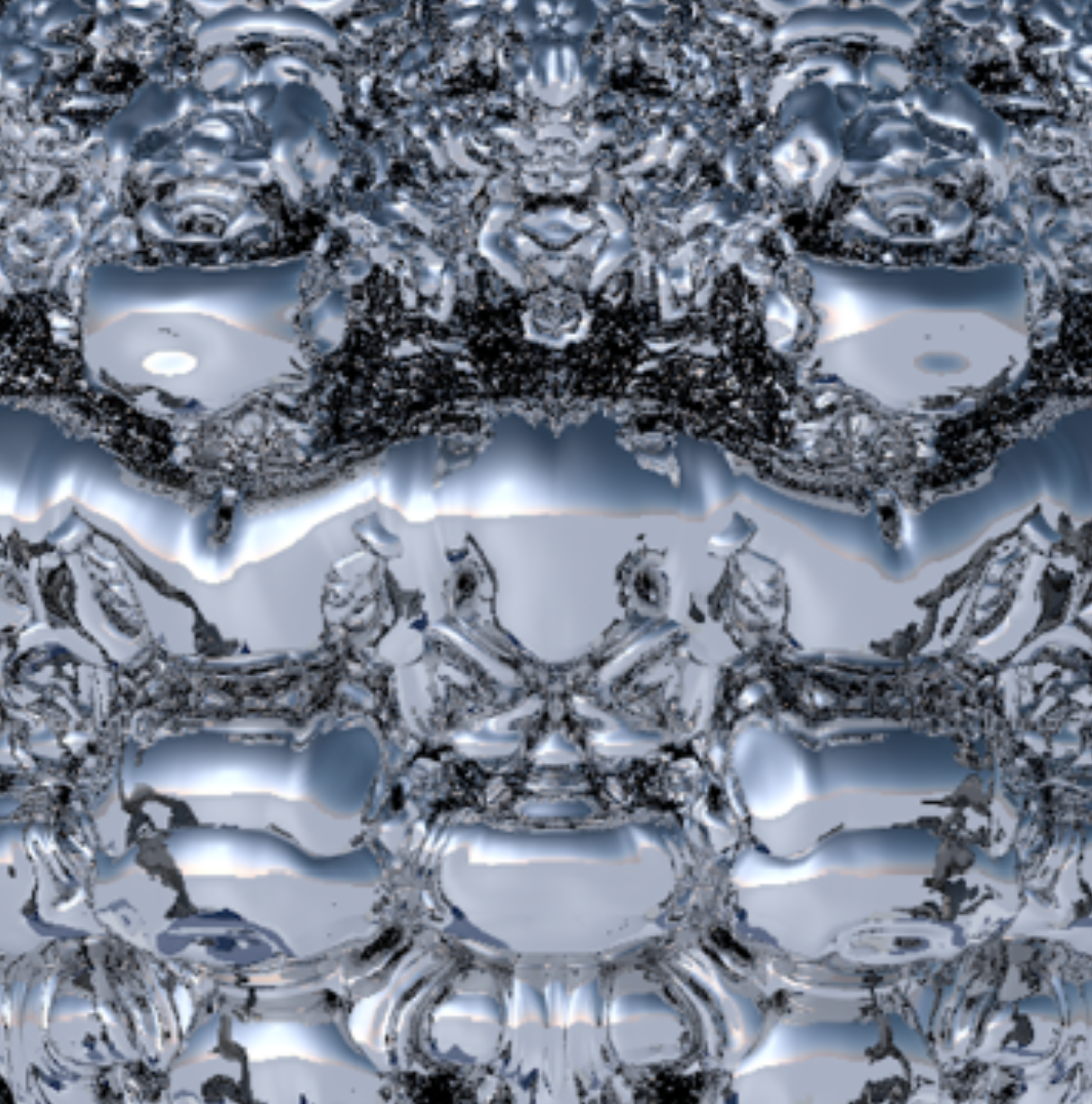 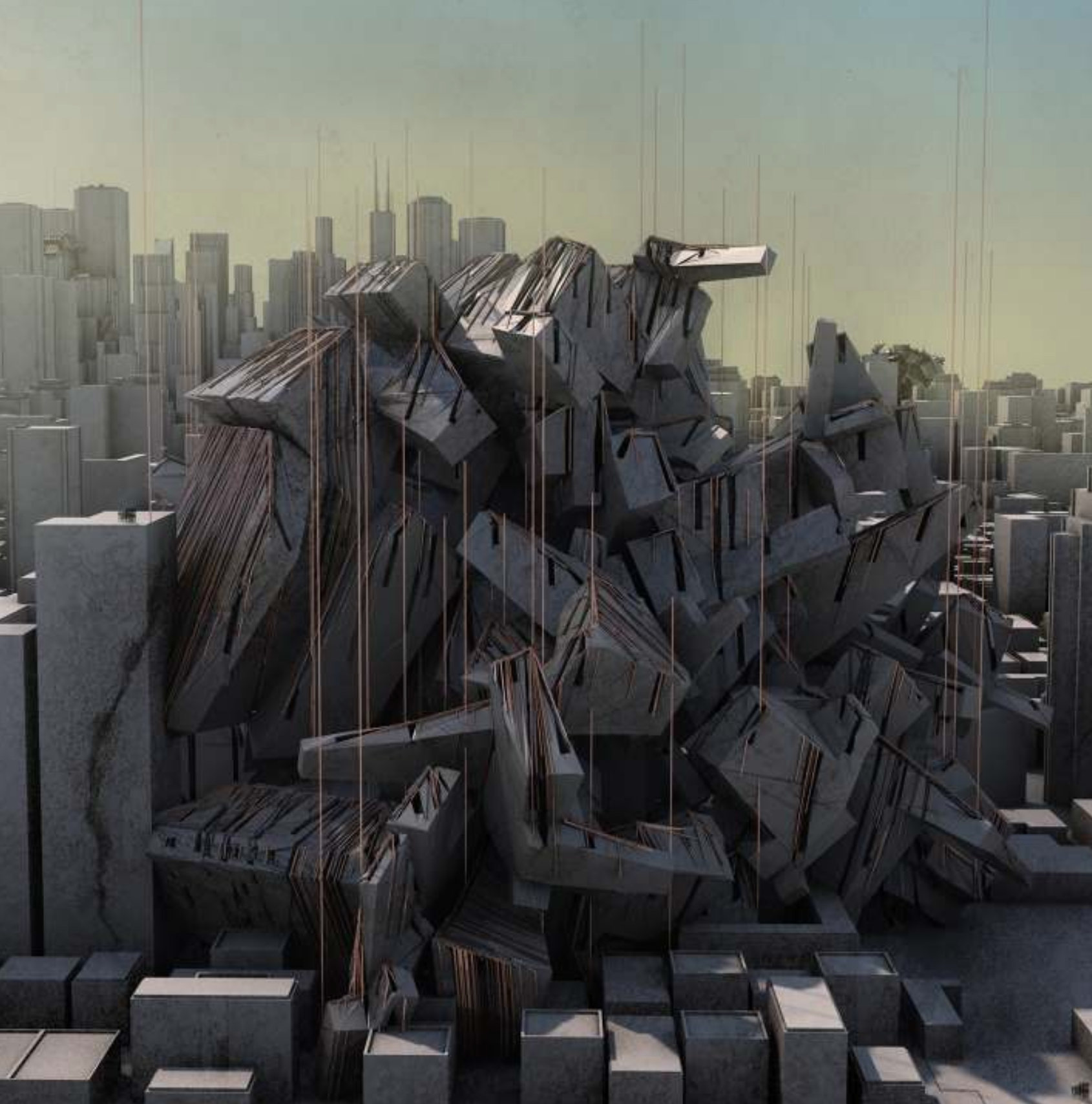 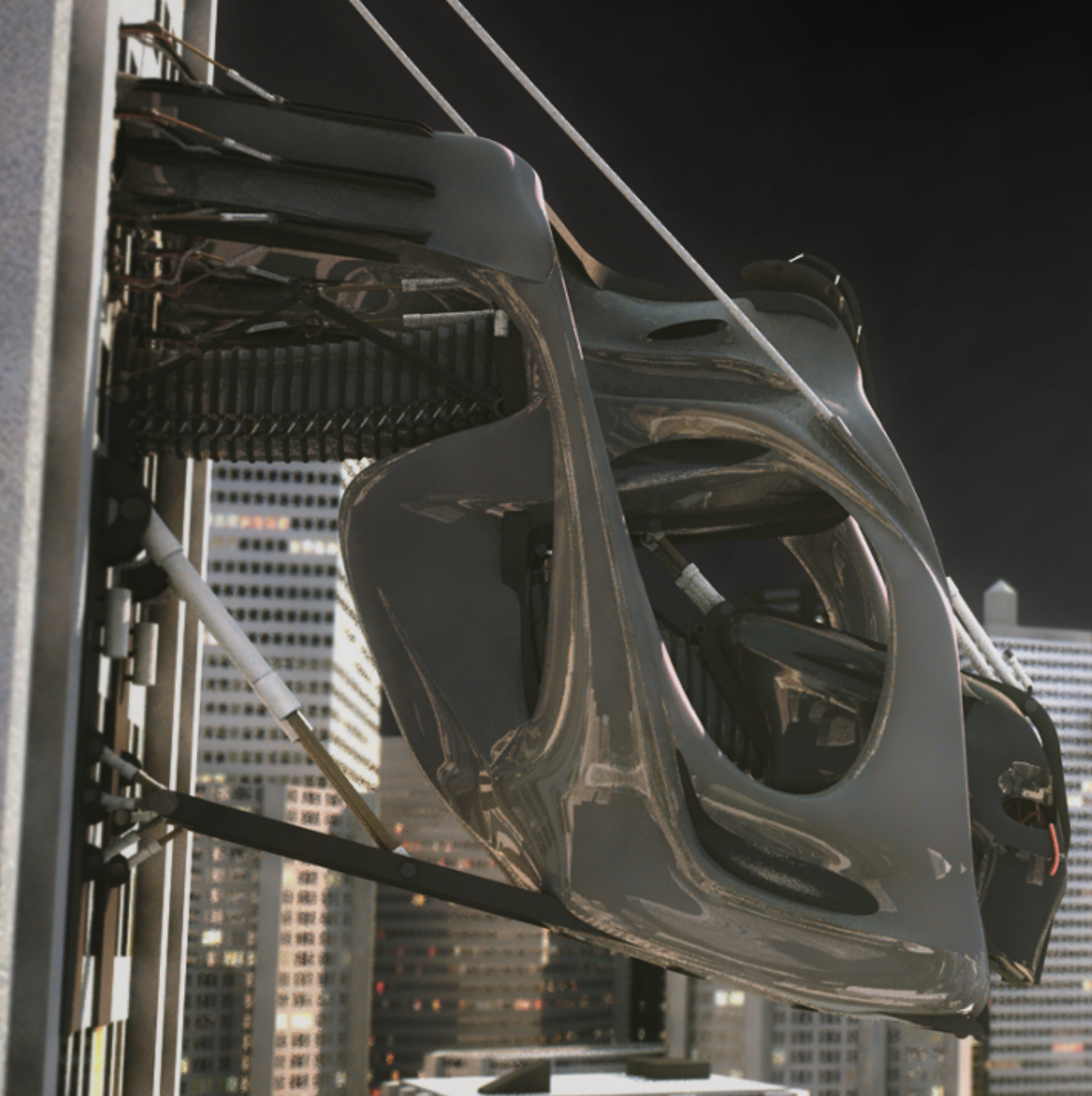 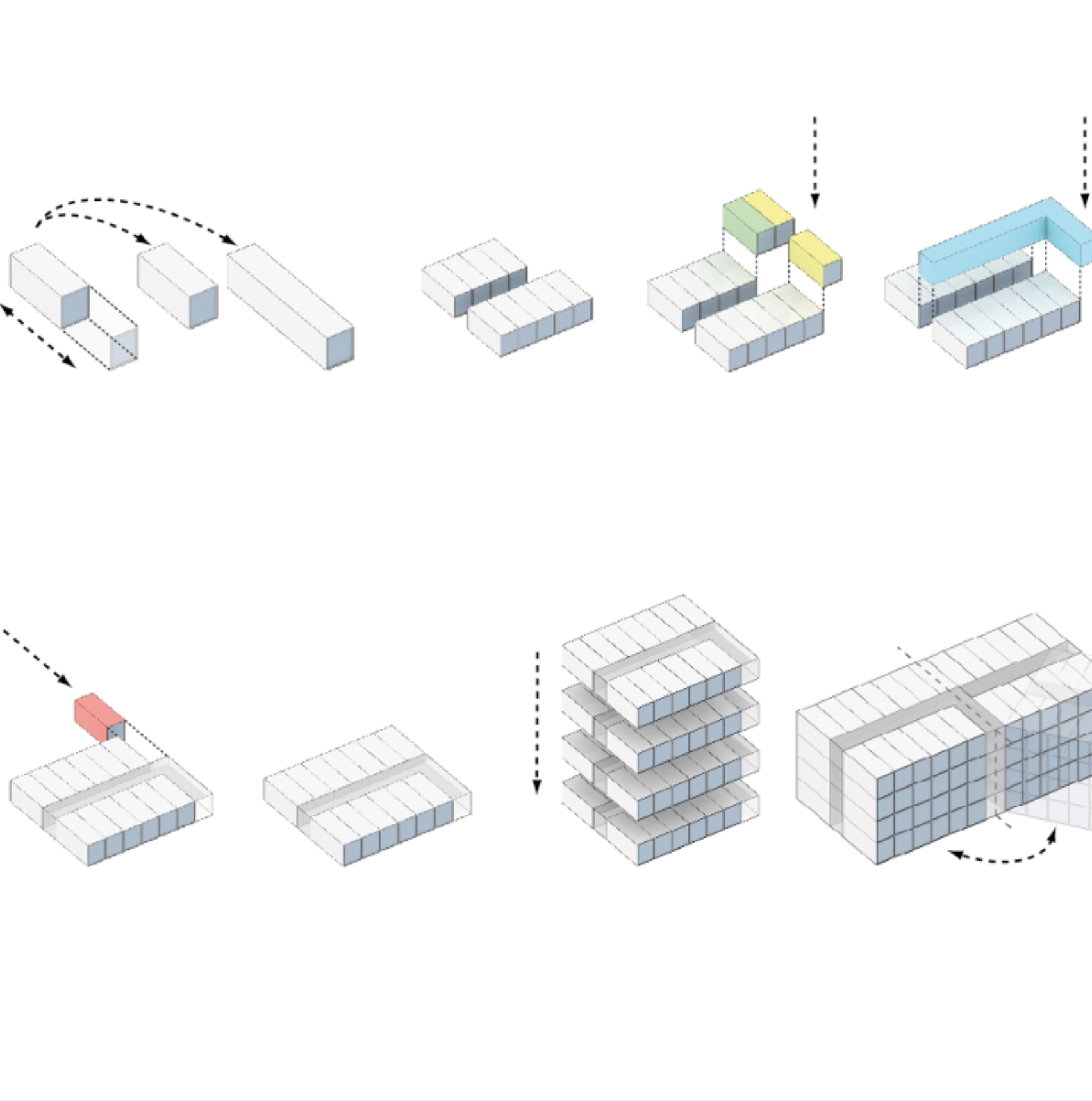