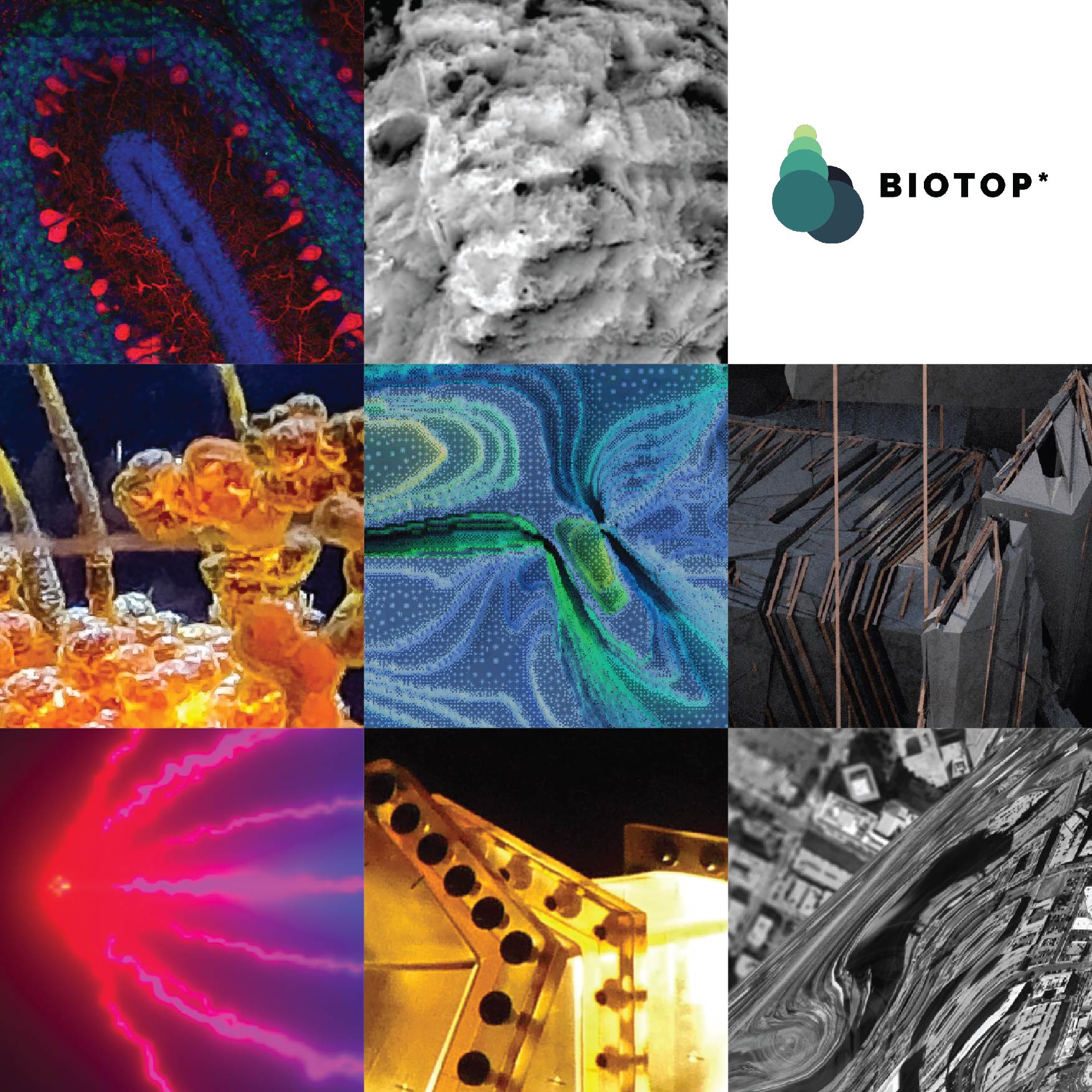 The science collective Biotop is inviting the public to join them for an evening entitled “See the invisible – (Un)sichtbares” on 22nd December from 5 pm at Oberer Kirchenplatz 4 in Villach.

The aim of this event is to introduce Biotop and its members to the public and vice versa. Members of the Biotop collective will exhibit their previous work ranging from science to design and architecture. The public is invited to join them in exploring the microcosm by looking closely at the little things in our surroundings. A computer game designed by mathematician Alexander Erlich makes it possible to explore invisible physical forces.

Furthermore, projects currently in planning will be presented to the public for the first time.
“We are really excited to get feedback on our planned Citizen Science Project from the local community. With this project we would like to explore biodiversity in the area surrounding Villach.”, says molecular biologist Anna Wächter-Mittersteiner.

Biotop was formed at the start of 2017 by Lukas Hutter, a systems biologist who is originally from Villach. It now counts 28 members, all of whom share an interest in science and interdisciplinary research, and would love to involve the public in these endeavours. 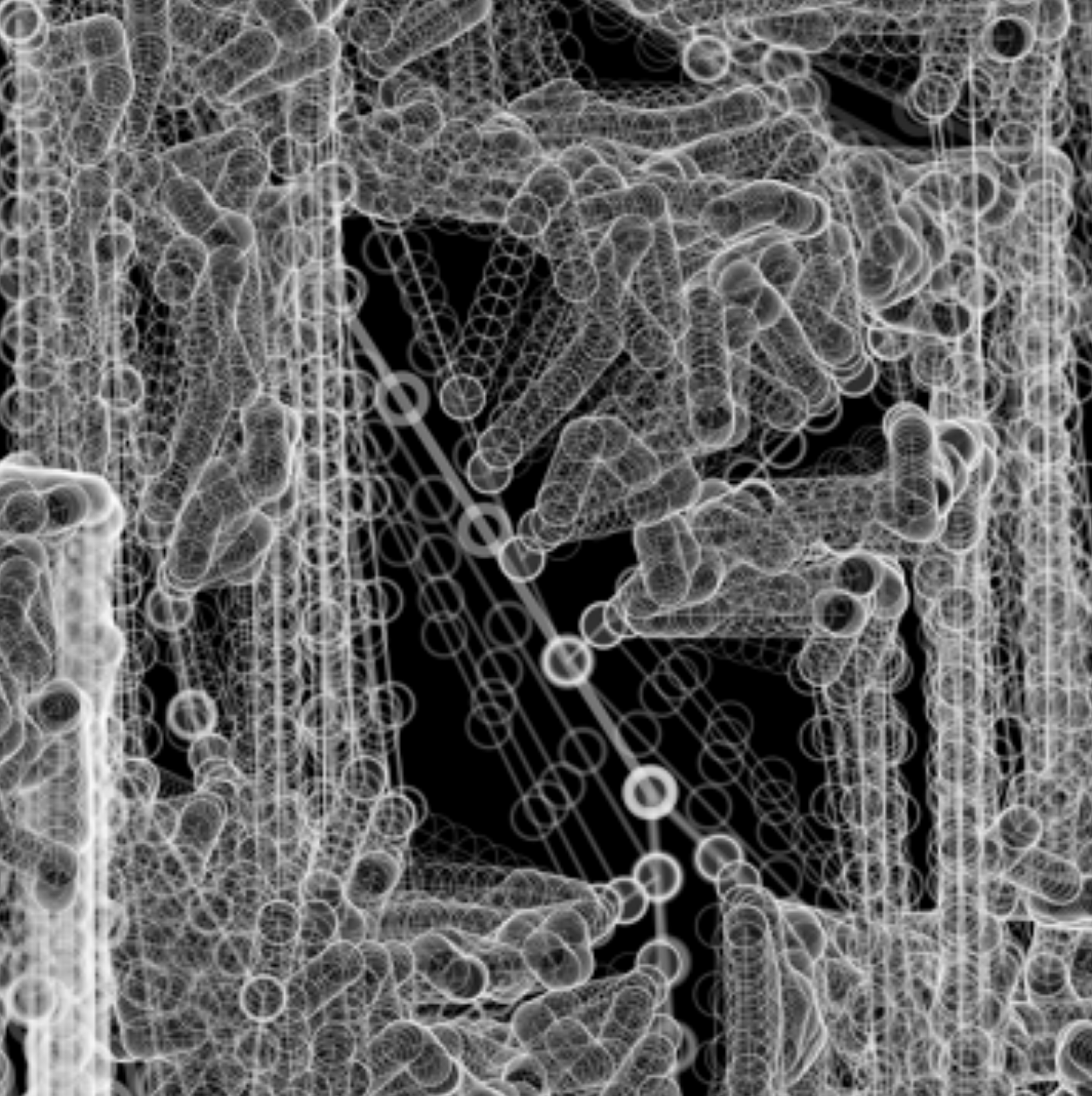 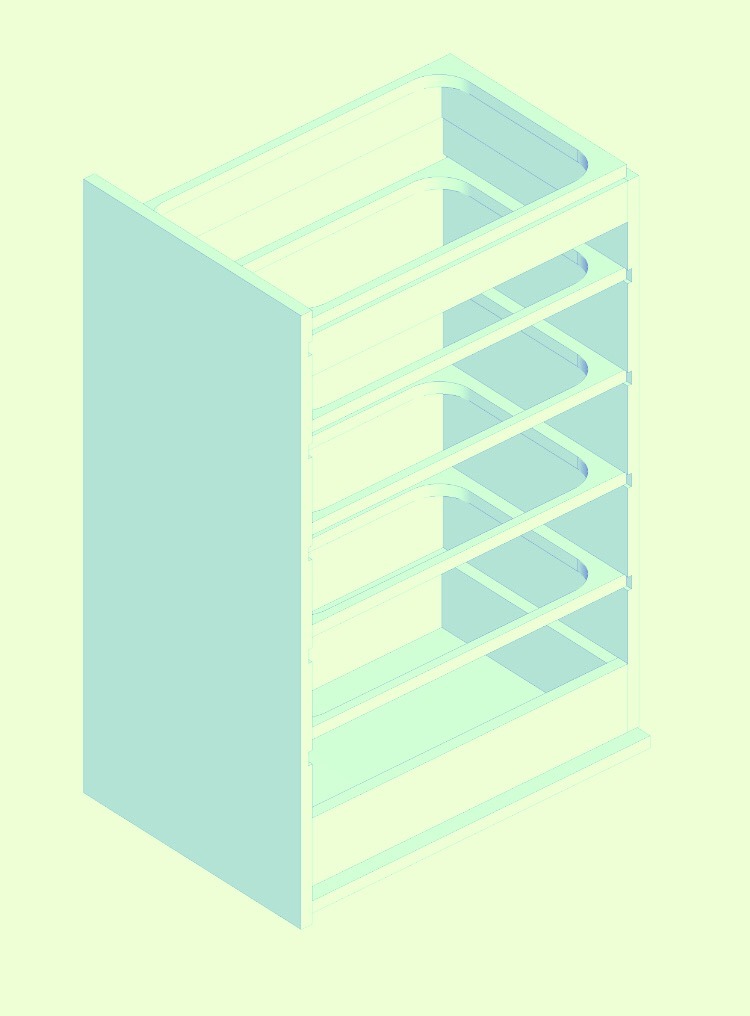 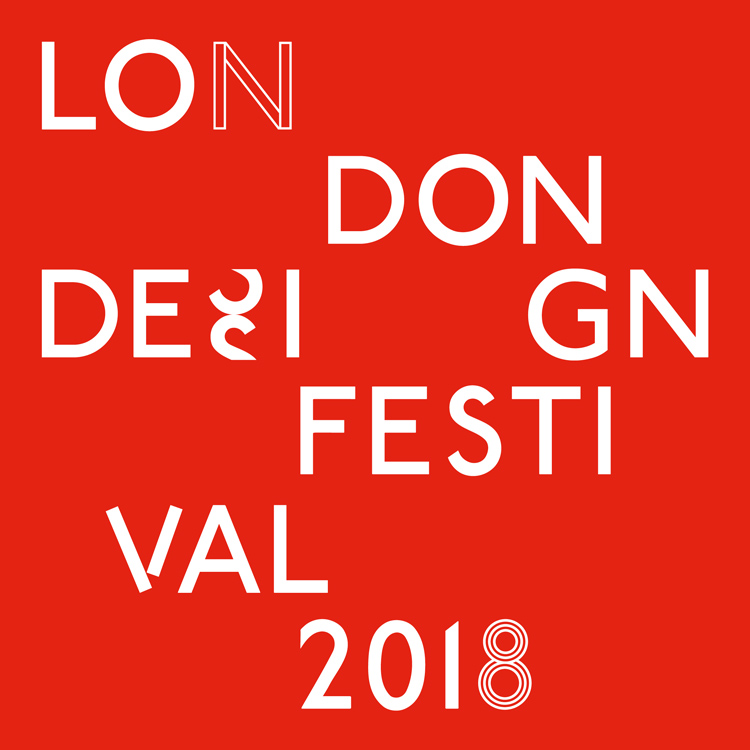