Refurbishment and extension of a Villa located in a residential area in Berlin. The existing object was build in the Bauhaus Era in the early 1920s. Since then it was refurbished 2 times. With this update it will be brought to the 21st century in many ways. The body gets a 200m² extension and rolls back to clear lines and simple forms as it was intended in the 1920s. The roof will be the connection pivot to the 21st century with a unique design, fully integrated solar and photovoltaik hardware and a green footprint. In addition with a geothermal grid it will produce more energy than it consumpts. The building is now accessible in all floors. The shading of the wide glass areas is software controlled to reduce energy consumption due to cooling. 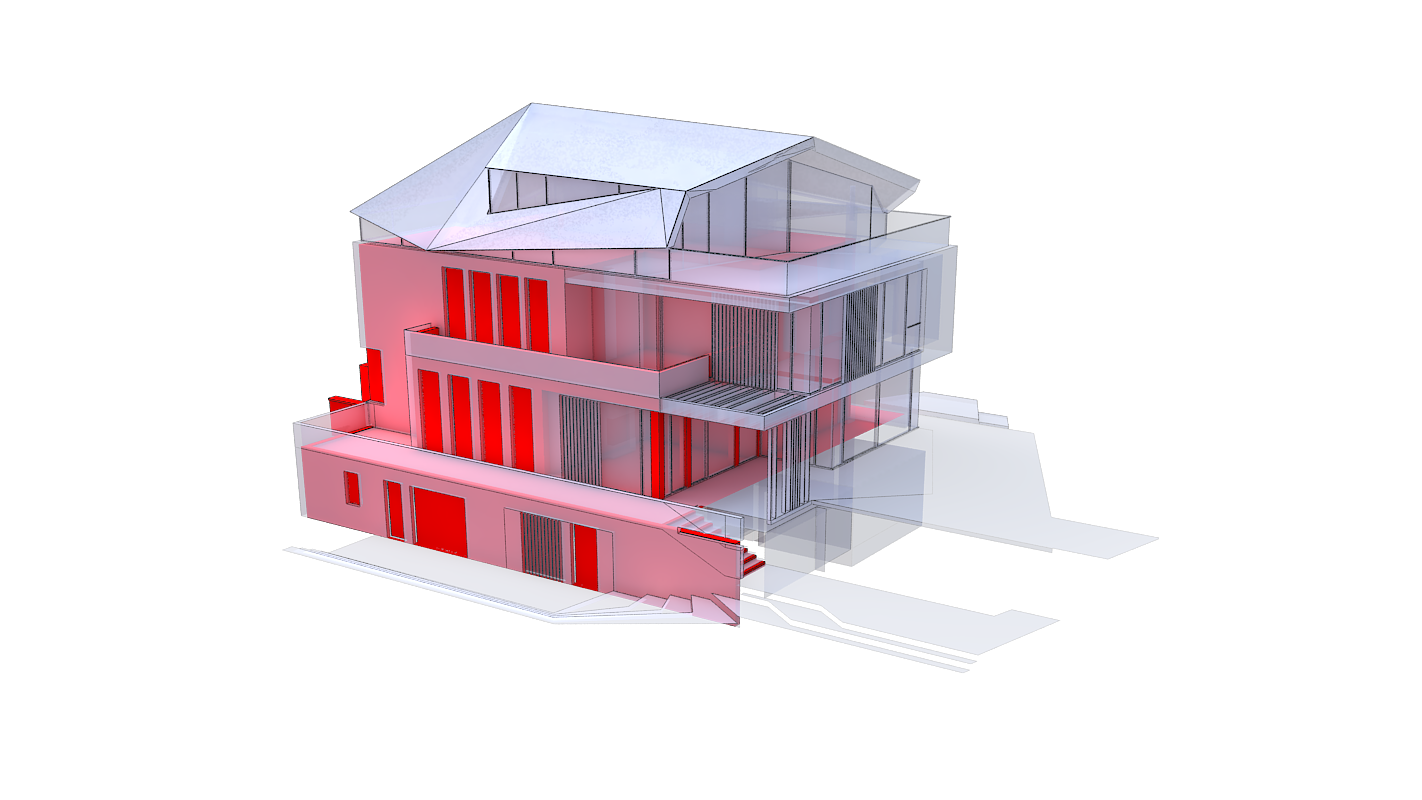 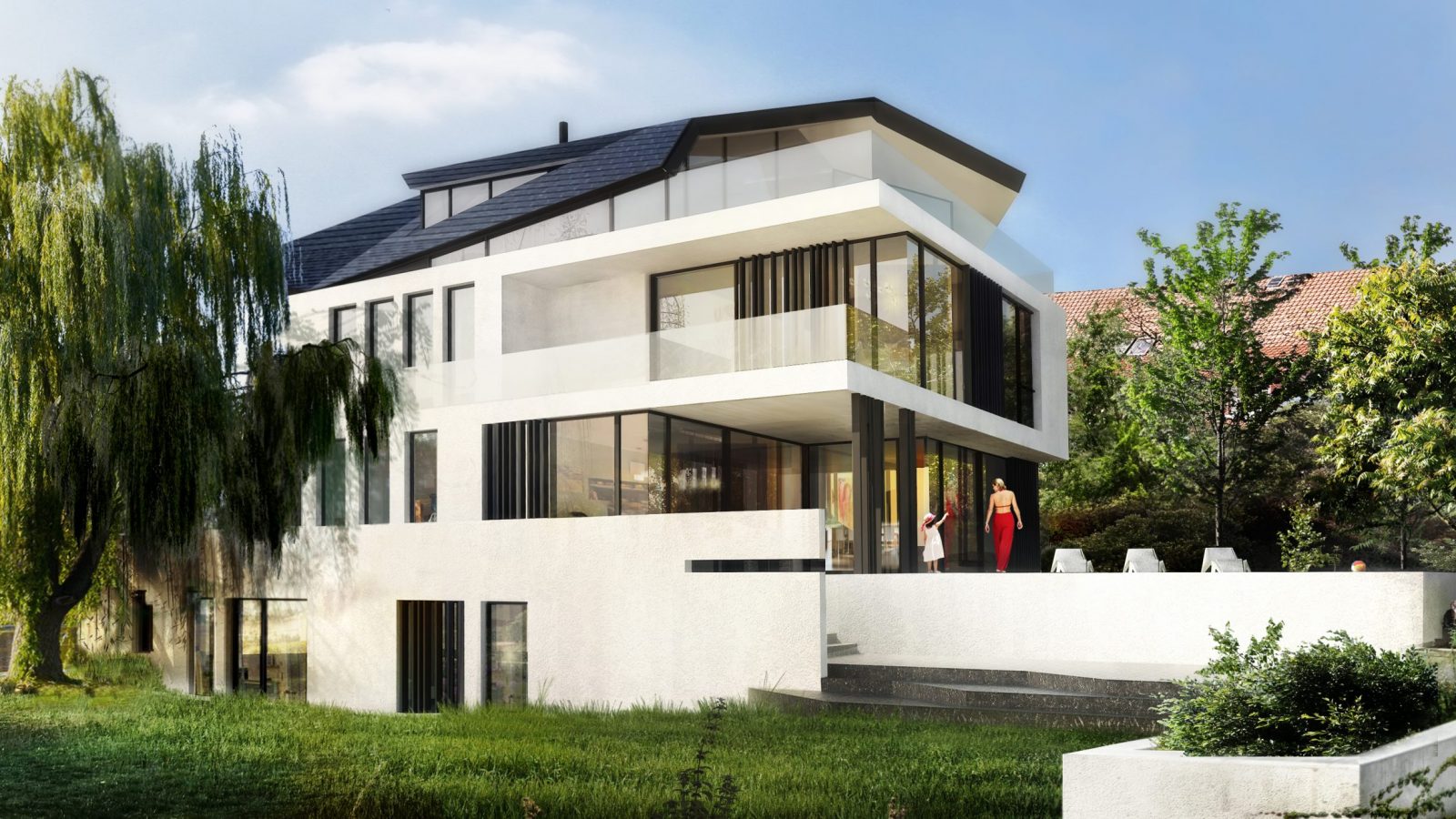 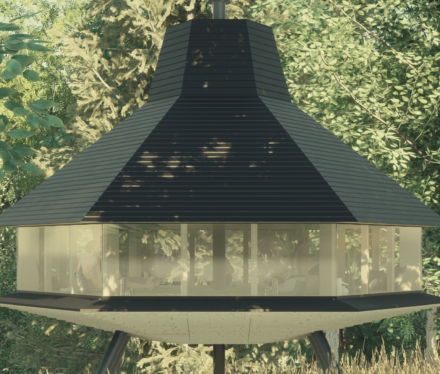 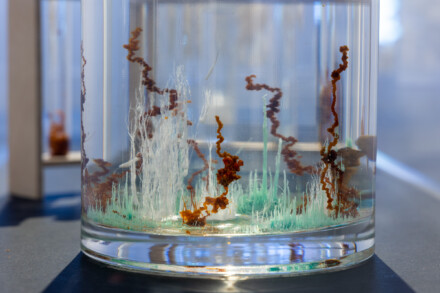 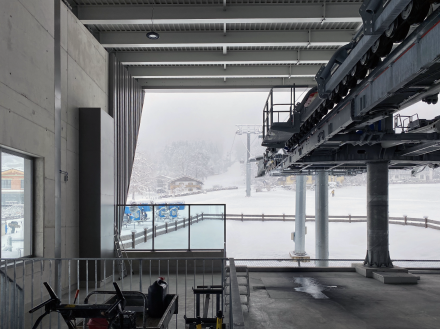 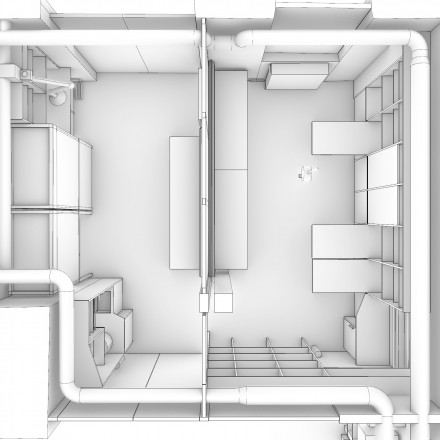 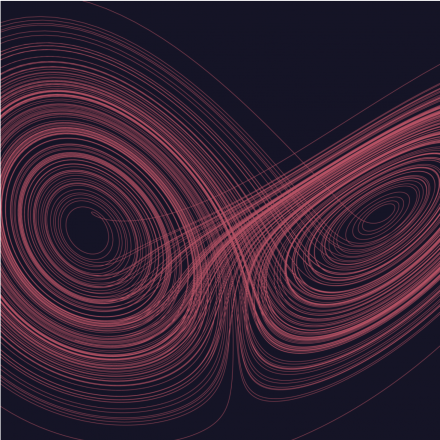 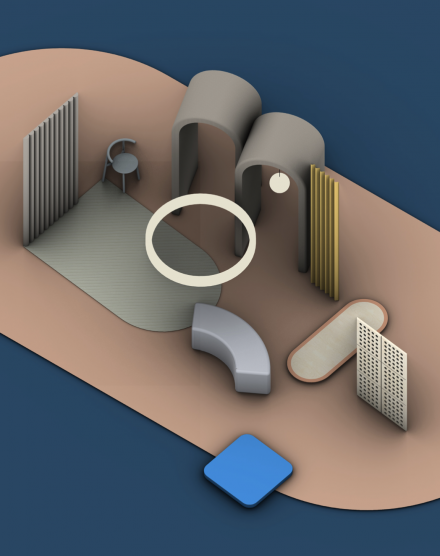 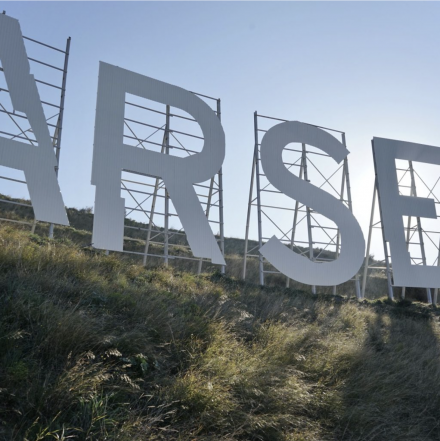 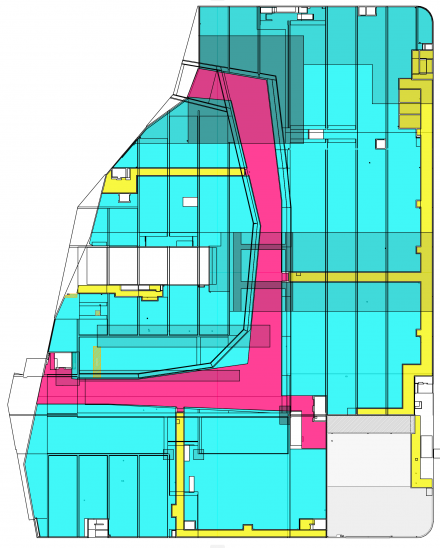 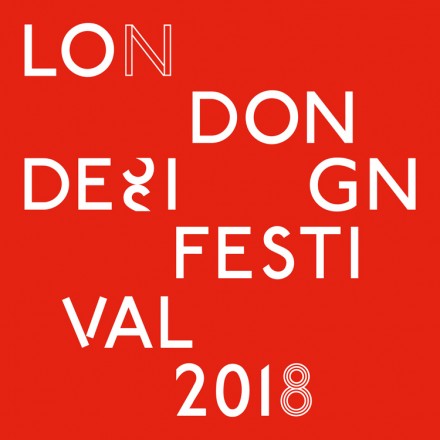 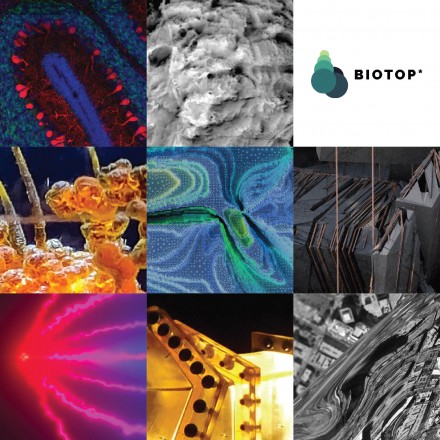 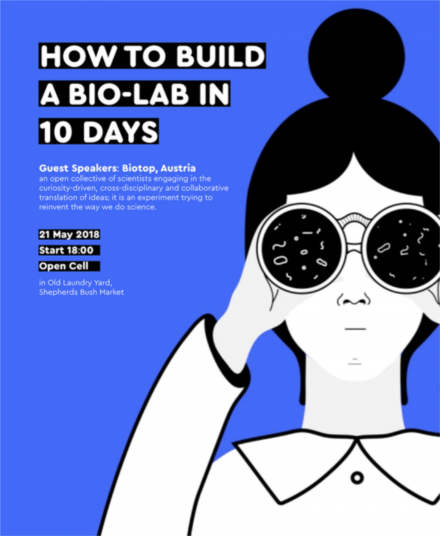 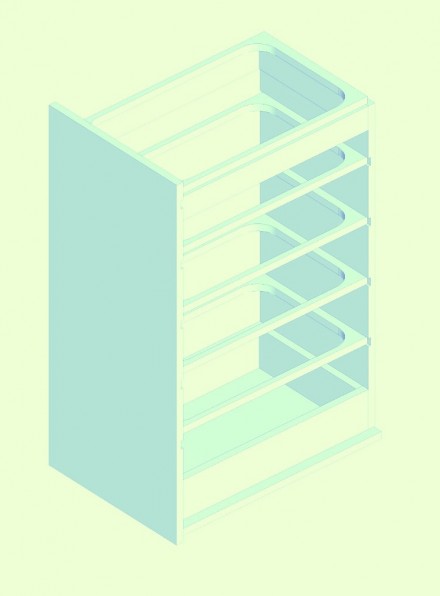 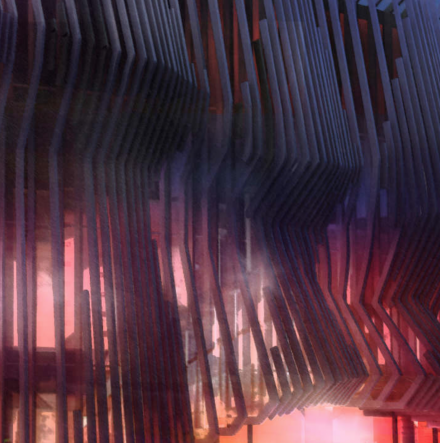 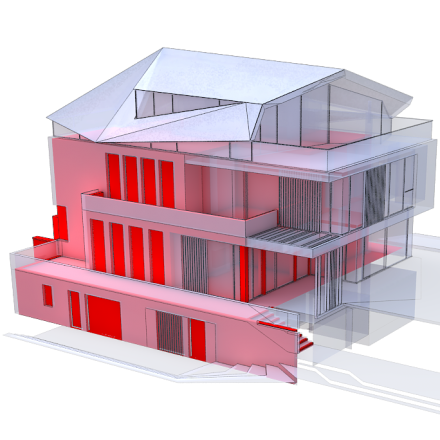 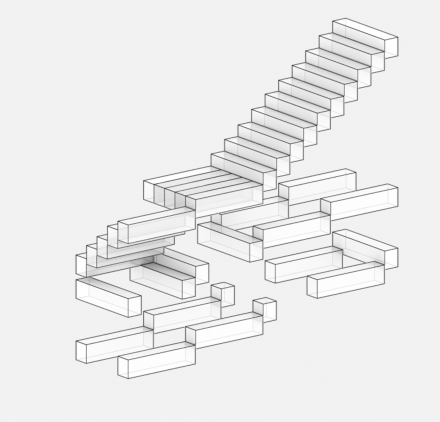 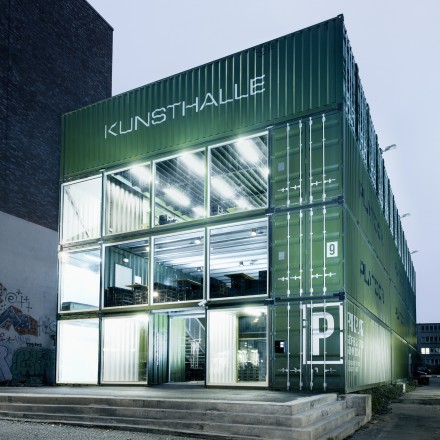 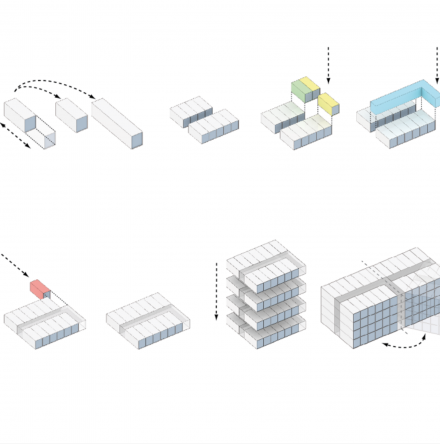 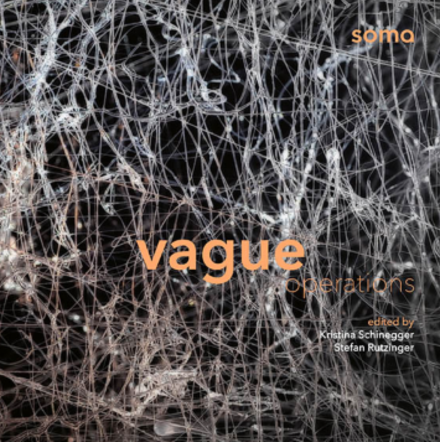 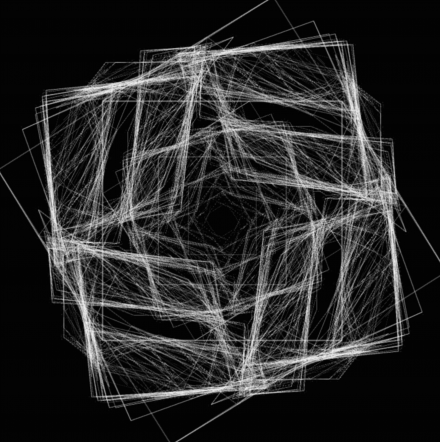